It all began in 1848 when Robert Garbutt was appointed by the Corporation of Lloyd’s to be the LLOYD’S Agent in Yorkshire and since then several generations of the Garbutt family have been continuously involved in maritime matters. Stephen William Garbutt then moved to Sicily to seek new opportunities and joined the succesful business of fellow Yorkshire man, Mr. Arthur Barrett, who had patented a revolutionary instrument to process the rind of the citrus fruits to obtain the essential oil which the company was trading in.

Business prospered and soon Messrs. Barrett and Garbutt became market leaders in processing and exporting bergamot oil, which was highly prized by companies like Yardley, Coty, Patou, Atkinson etc to make perfume, and by all tea companies who still need it for Earl Grey tea.

Mr Barrett was appointed British Consul and Lloyd’s Agent and when he retired both appointments were transferred to Stephen Garbutt and then to Arthur Garbutt and another Stephen Garbutt is running the company to this day. We have in our archives a request for damage survey on a ship dating 1885, the company survived the disastrous earthquake of 1908 which claimed 120.000 lives and we have records of assisting SKULD and LONDON Clubs already in 1911, and we still hold the appointments – quite a feat!!

We are Agents for CESAM of Paris, WK Webster of London and of several leading International Marine Insurance Companies, Correspondents of most International Group P&I Clubs and all leading independent P&I Insurers.

We like to think that we know a thing or two about marine insurance and maritime claims! 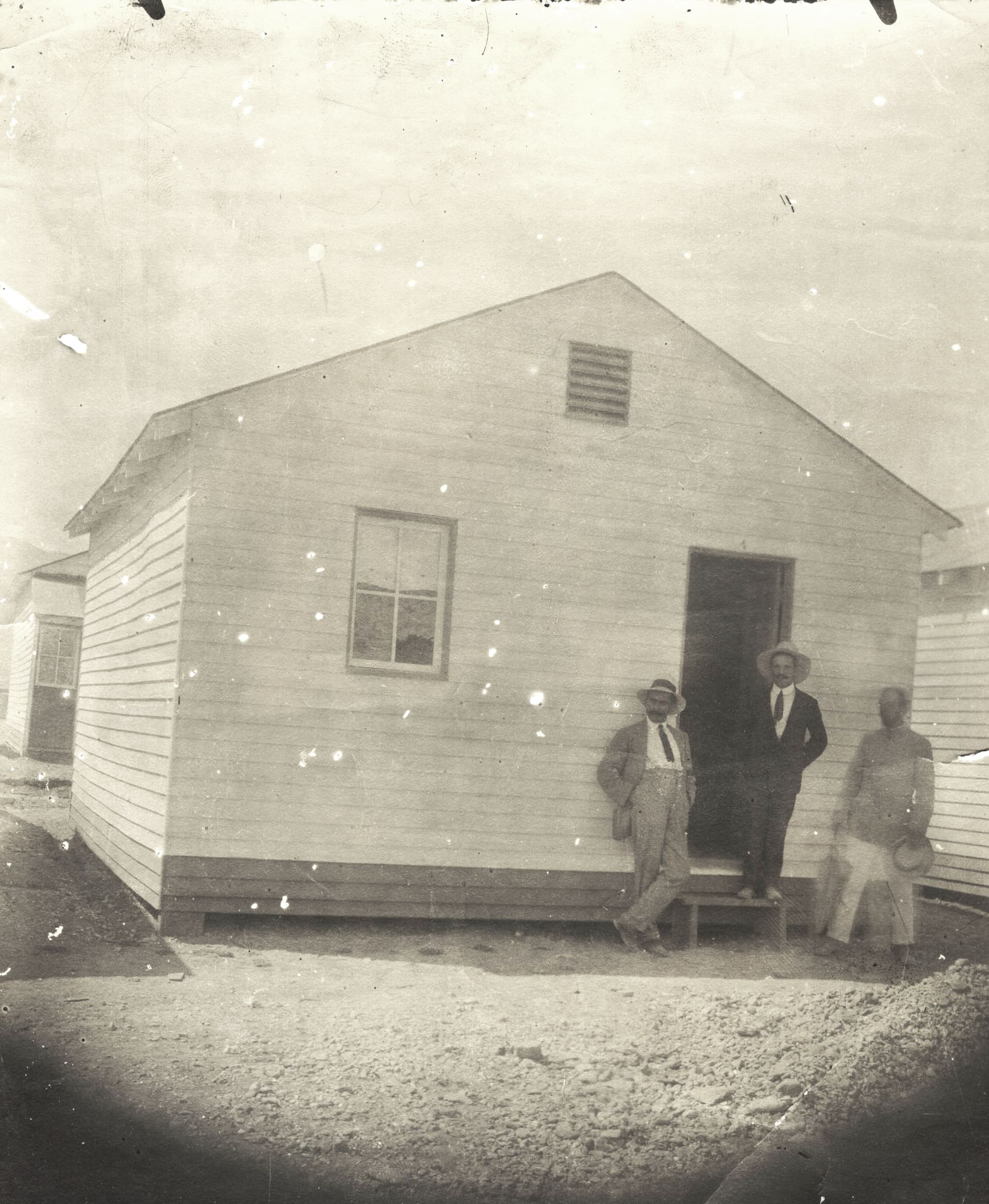 Business as usual
Our office in 1910 after the earthquake